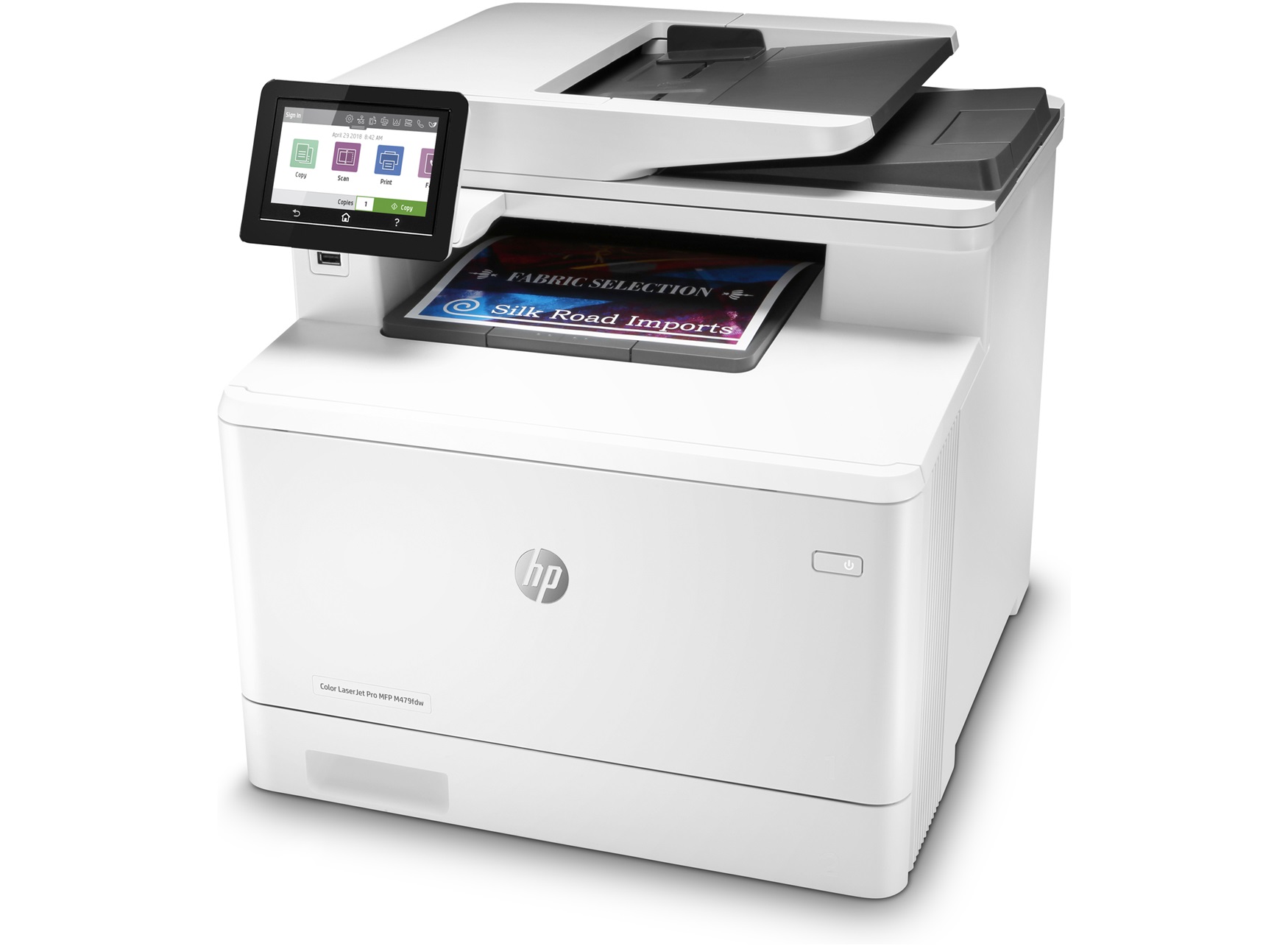 I do not print a lot. I do have to keep track of invoices, print them and file them but that is not my main job. My day job is to push bits and bytes around, organise releases and keep the Guardian Firewall Infrastructure online. So when I do end up having to print, scan or file something I want it to happen as quickly as possible. Any kind of downtime is just going to further distract me and we all know where we all eventually end up when that happens: Twitter.

I used to use a HP Color Laserjet Pro MFP M176n and while it was a solid printer over all and it served us well until the day we unplugged it, it had a major downside which was speed. Scanning was slow, printing was slow and interacting with it in any other way was slow. It retired and was given to my sister and her boyfriend who very rarely have to print or scan anything but it being a solid laser printer I am convinced that it will serve them well since it wont clog or is unlikely to fail in another way.

Heat is required for laser printers to operate, which I believe is also true for ink based printing systems so there is usually a significant delay from standby to printing the file page. The HP Color Laserjet Pro M479 though will print from colder-than-your-ex standby to the first page, which is 95% of my printing jobs, within two to three seconds. By which I am not referring to it starting the process of pulling in the first page to kick off the printing process, I am referring to the first page comeing out at the top exit with the ink in all the right places.
It is a magical feeling when upgrading from a printer that would easily take 10 to 15 seconds to do the same thing. This also applies to scanning, which I usually do more of. The old printer would have to boot up everything for lack of a better word. If I wanted to scan something it would also start the print preheat cycle which would block the scanning task for more than 5 seconds. That isn’t a long time, but just long enough to be annoying.
The scanning task happens entirely separate from anything related to printing and from me launching a little Mac app to scan, to it connecting to the printer via AirPrint takes about a second or two.
The last really big upside in my opinion that this class of printer brings is the document feed at the top above the flat bed scanning unit. You can drop a stack of pages in there, hit scan and it will pull each one in and scan it one after another. This has got to be my favorite feature of this printer.

In my case the printer is connected over Ethernet, comes with all kinds of fancy and not so fancy tech though like built-in WiFi, Bluetooth Low Energy, Apple iBeacon and various cloud printing things from Google, HP and others. It also has a little web UI in which various settings can be adjusted. I used it once to turn all of the previously mentioned “features” off and it worked great for that. The printer has been running since early August and if I recall correctly I had to reboot it once to fix a problem. It has otherwise been mostly in standby and has reliably woken up instantly to do the task it was asked to do.

I regularly joke that it has been the single best purchase of the year. This printer does it’s job reliably and otherwise gets out of my way but this kind of convenience comes with a real drawback and that I cost. I paid 348,00€ for the printer which I believe to have been a mistake since other online retailers had offered the printer for roughly 450€ in August. HP in it’s own online store still sells the printer at 457,18€ which is discounted from 466,92€. The next cost downside is running cost. Replacing all four colours at once with OEM HP refills costs almost 400€, they do last a very long time though. The manufacturers usually break the cost down to a cost per printed page so keep an eye out of that. In my case it turned out that even though I would be spending more at once the cost per page was lower as compared to the only other option I was interested in buying. To me the convenience and overall pleasure to use this printer is well worth the tradeoff.

If I was asked to recommend a printer/scanner 2-in-1 today I would recommend this very printer with no hesitation to anyone and if it would break I would order a new the second I knew it could not be fixed. It is that good.