No one is born a master

I’m not a good photographer. I wouldn’t ever call myself that, but I’m starting the get the hang of it and at times & writing stuff down or spelling it out sometimes give one some kind of epiphany.

Within a couple of weeks I first rented a Canon 5D Mark IV for WWDC 2018 and then a Canon 1DX Mark II. Both cameras deliver incredible images and I really enjoyed shooting & interacting with both cameras. My brain works very well with Canon cameras and they allowed me to learn more about photography. I had to actively think about what I was doing.
The thing that made me come to this realization though weren’t the cameras themselves but rather the prime lenses that I brought along and forced myself to use. When starting out with getting a bit more serious about photography prime lenses enable you to change less things at once and focus on the basics. You can take the same shot over and over again with different settings (aperture, ISO, shutter speed, etc.) or you could also take different shots with the same settings. If an image does not look good it’s your fault. Your skill directly translates into your image’s quality. Switching one side up of the equation really gave me a good understanding of what the camera is actually doing. I was able to get a good understanding of depth of field, what the aperture stops (f/ numbers) & ISO values on the cameras display actually mean to me and my photos.


Whilst shooting with the Canon 1D-X Mark II & and a Canon 50mm f/1.2 prime lens it finally clicked for me. I was trying to get my girlfriend and the puppy to appear sharp in a single shot. I was shooting other things at f/1.2 before and hadn’t given it much thought. While struggling to get the camera to focus I noticed that the lens was far too wide open to allow for both of them to be in focus. Having the lens that far open gives you incredible portraits with beautiful looking bokeh in the background but it also gives you a very shallow depth of field. Only things at a certain distance from the lens will appear sharp and in focus in the image. Too close or too far away and it’ll be blurry. At some point I noticed that I was picking a fight with physics and not with the auto focus mechanism.

I really enjoy bokeh. It’s great and I think a lot of people love it. Bokeh is an incredible photographic effect which enables you to let the viewer only focus on the subject in focus. The brain kind of automatically ignores the blurry background surrounding whatever is in focus. Only focusing on getting as much bokeh as possible wont give you the best images though. I had to learn that the hard way and I now have to keep reminding myself of that.
As a little exercise to better myself I picked an elder flower, held it in front of the lens and shot a few photos with different apertures. This way I was able to better understand the effect that I was playing with. I will do this again in the future with different subjects & settings. Hopefully this way I will be able to train my eye to look for the angles that work with bokeh vs. ones that don’t work.
I think similar types of exercises will also work for different effects and will ultimately allow me to take good photos most of the time, or don’t even try to get a certain shot because I know that it’ll be impossible.

No one is a born master. I certain I will never fully master photography but I will keep shooting and trying new things in order to better myself. 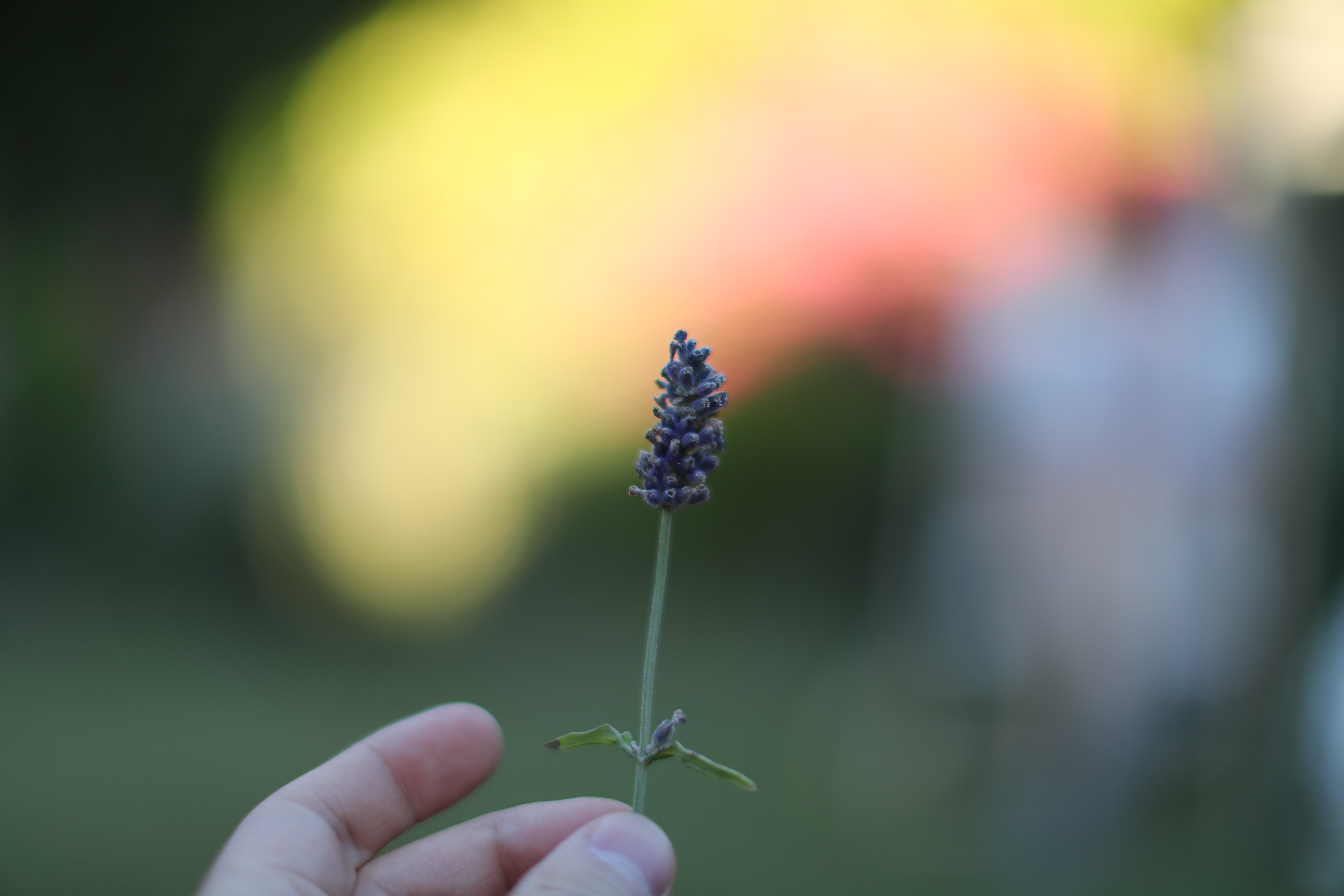 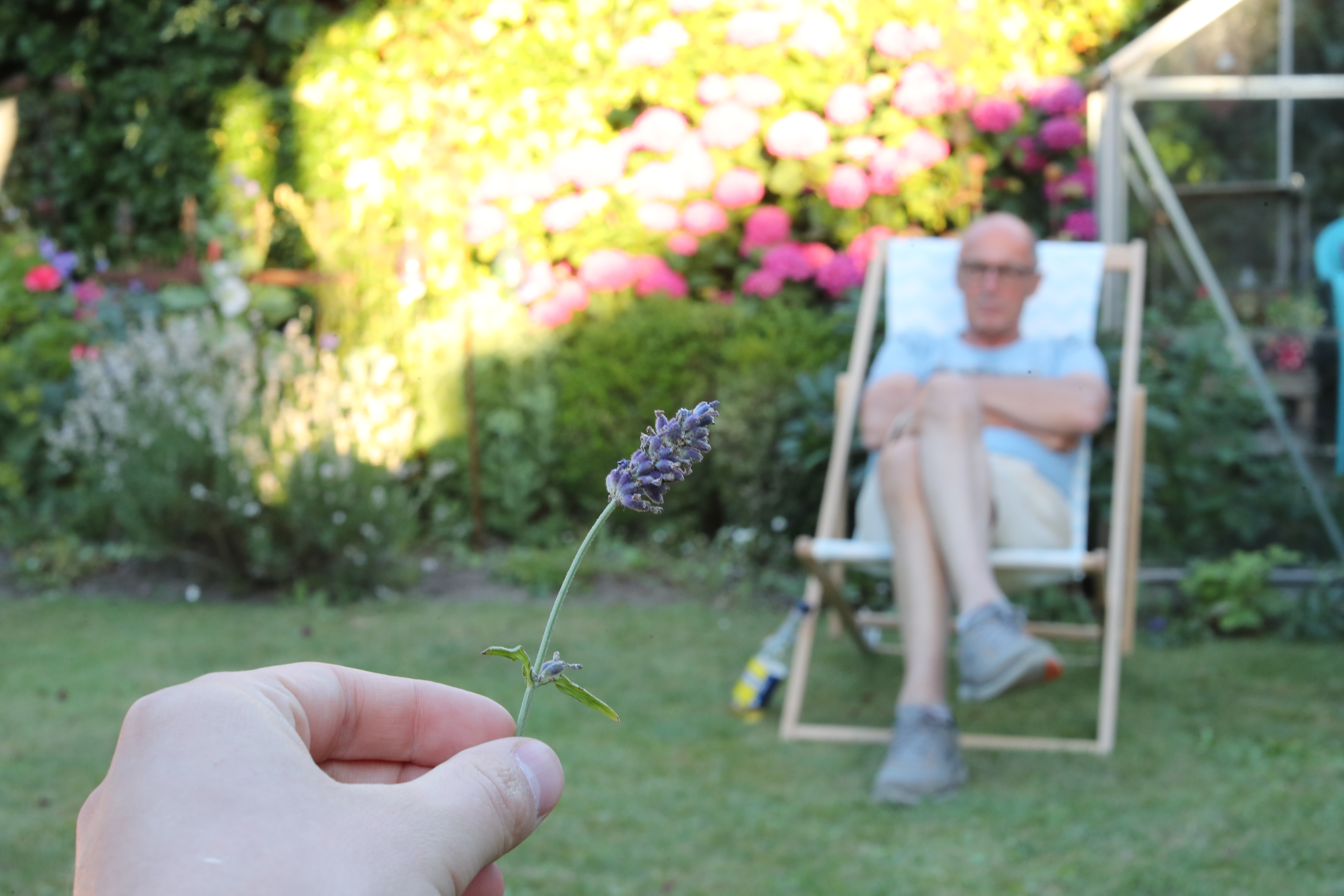